Leisures and Tourism in Provence 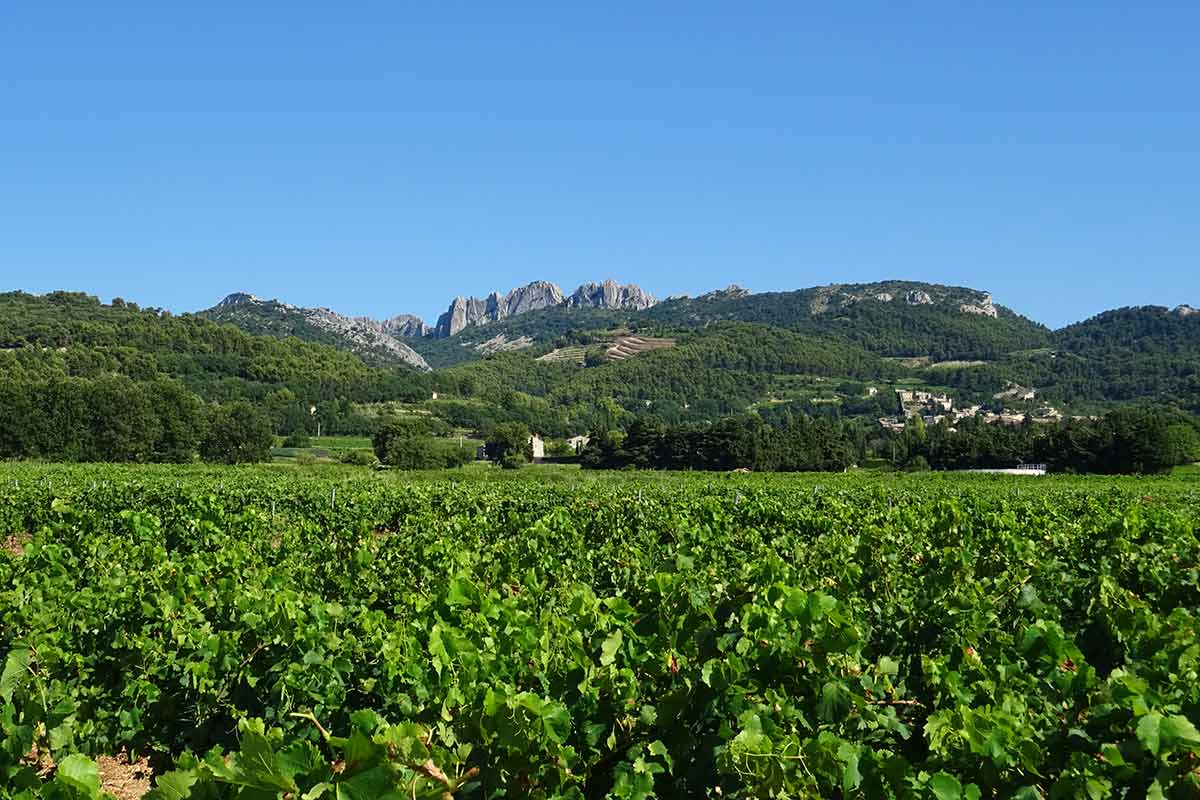 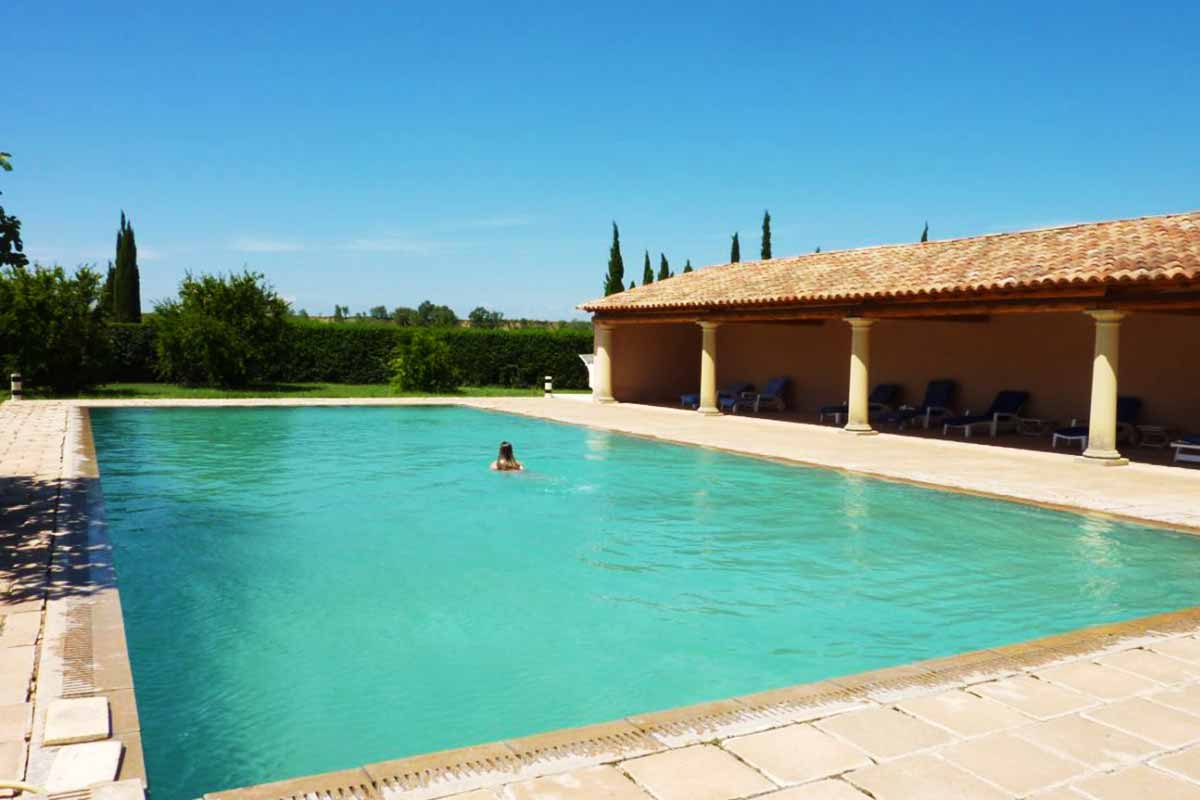 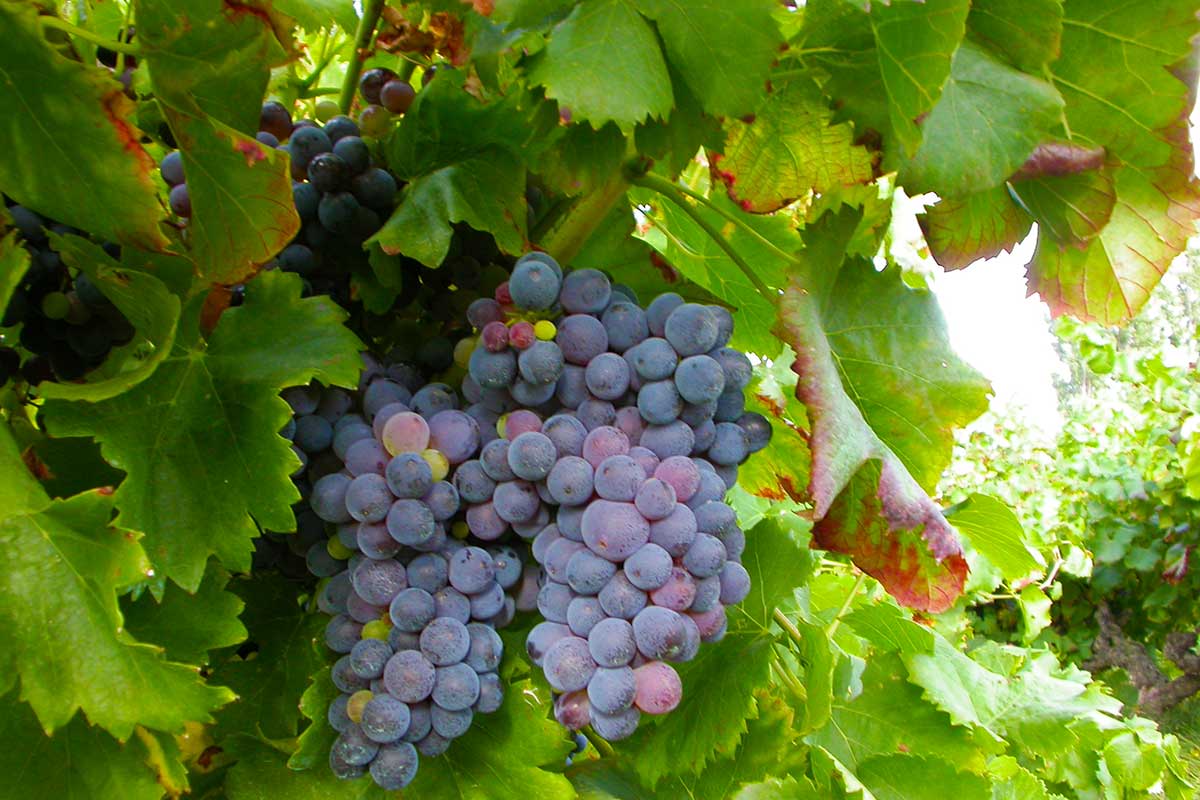 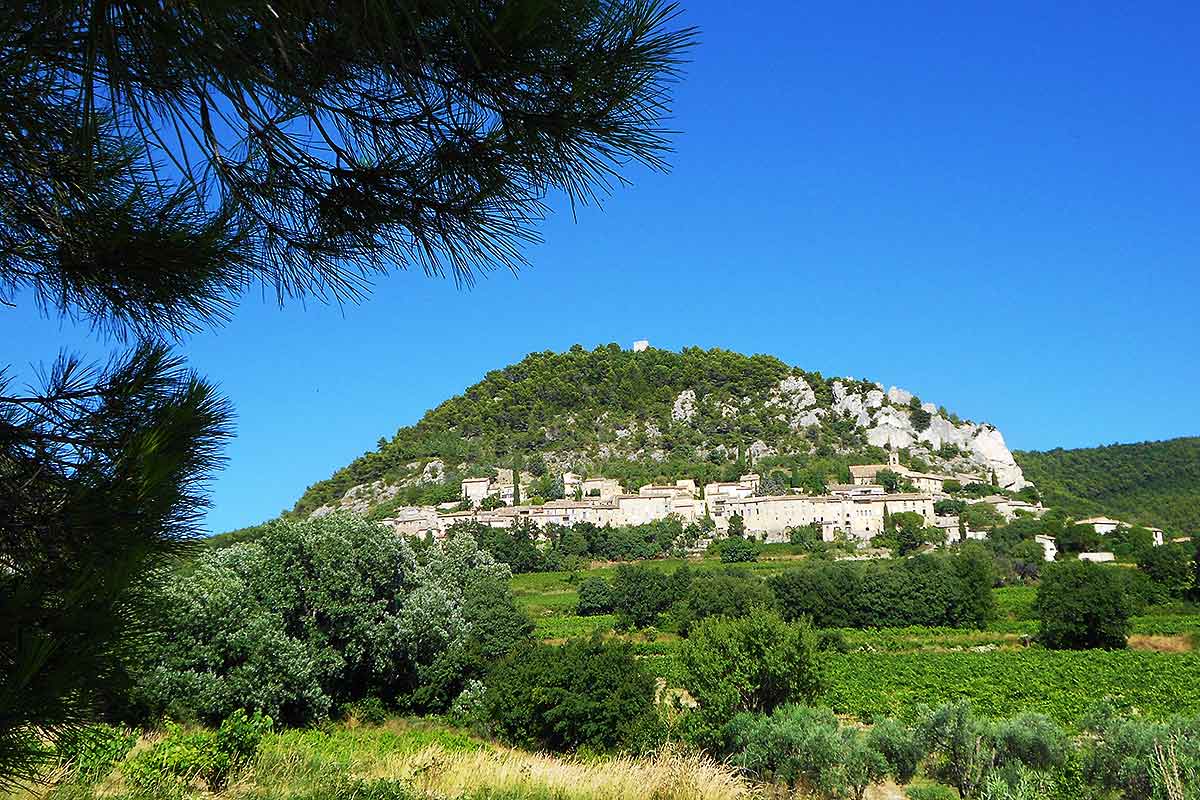 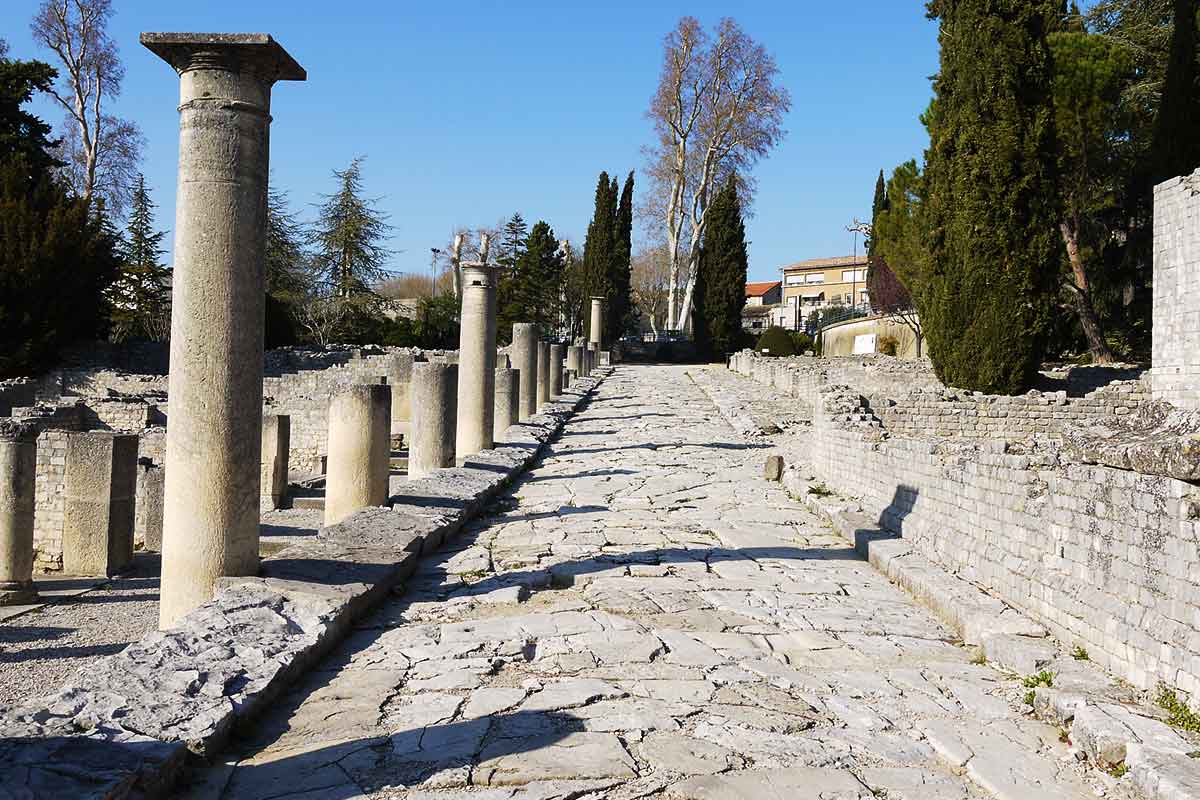 The house, surrounded by a park, is located at the foot of one of the most beautiful villages in France: Séguret, near Vaison la Romaine

The Provençal perched villages all different producing all Wines